Recent developments of ultrashort intense light sources operating in the XUV and X-ray spectral regions promise to revolutionize chemistry, as they will give access to dynamical processes occurring in the attosecond time scale (1 asec = 10-18 s), the natural time scale for electronic motion in atoms and molecules. Thus, such light sources will allow to address new fundamental questions about the role and possible control of electron dynamics in chemical reactivity, to investigate photoinduced charge migration in relevant molecular systems, and to image, with asec resolution, fast structural changes in molecules during proton transfer, isomerization, or motion through conical intersections. Large-scale facilities are currently being developed all over Europe for this purpose (ELI-ALPS, EuXFEL, FERMI, SwissFEL, etc), accompanied by an increasing demand of accurate theoretical support for an optimal use of these resources.

The AttoChem network will coordinate experimental and theoretical efforts to exploit the large potential of attosecond techniques in chemistry, with the aim of designing new strategies for the control of charge migration in molecules by directly acting on the attosecond time scale. This ability will be used to selectively break and form chemical bonds, thus opening new avenues for the control of chemical reactions. The results of the Action are expected to have a significant impact in several areas of chemistry, such as photovoltaics, radiation damage, catalysis, photochemistry, or structural determination. AttoChem will also act as a liaison with the relevant stakeholders to bridge the gap to industrial applications.

STSM during the pandemic

Registration for the 1st Action meeting is still possible

CA18222 Action is willing to provide a frame for multidisciplinary cooperation in the emerging field of Attosecond Science. Experimentalists, theoreticians and engineers are welcome to join!

New attosecond techniques for the control of electron dynamics in molecules.

Computational tools for the description of attosecond electron and nuclear dynamics.

Attosecond imaging and control of charge migration and chemical reactivity. 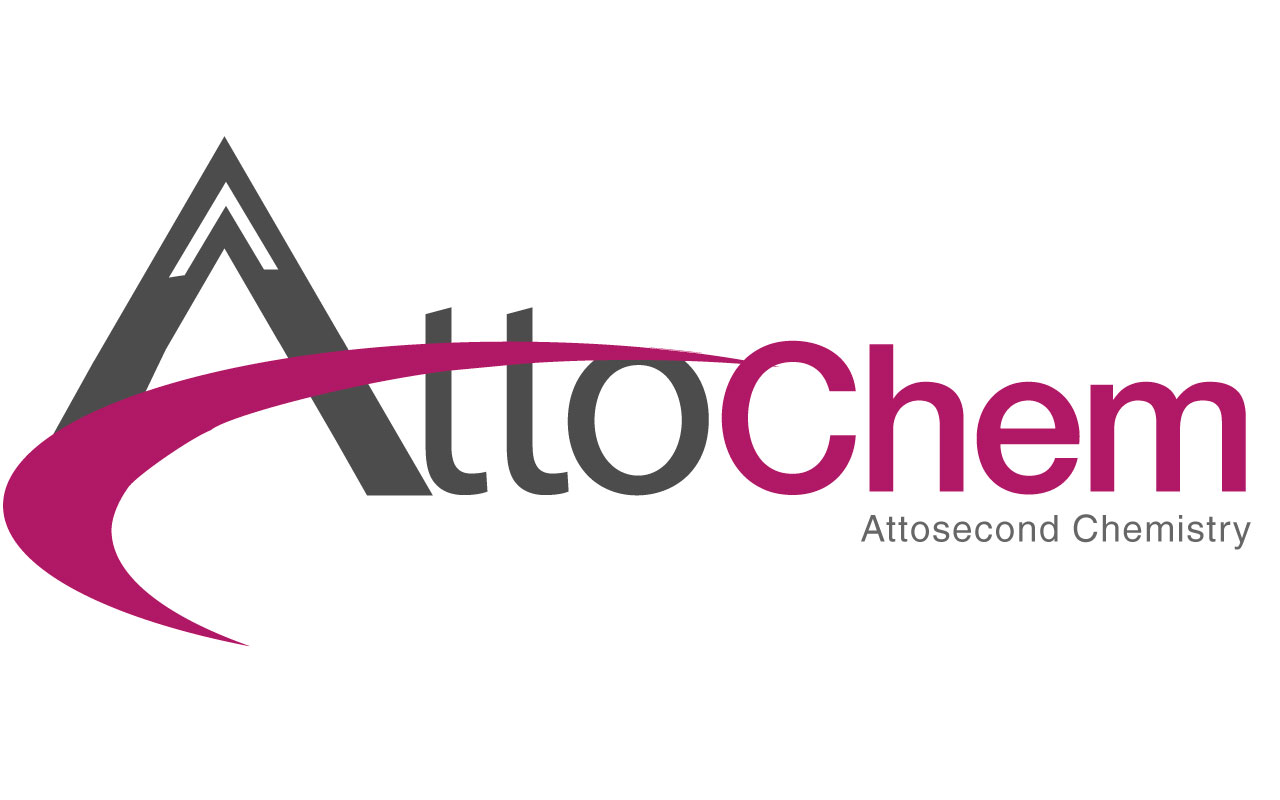 The first WG2 meeting of COST Action CA18222 will be held online in February 17-19, 2021. The website is already running and registration is open: https://atom.ubbcluj.ro/attochem-wg2/.

The first WG2 meeting of COST Action CA18222 will be held online in February 17-19, 2021. The website is already running and registration is open: https://atom.ubbcluj.ro/attochem-wg2/.

The purpose of this workshop would be to discuss “Models and numerical methods for the description of ionization and electron dynamics in molecules”. Members of the WG2, both senior and young researchers (ECI) are invited to propose a talk on their theoretical models and numerical methods used in the investigations related to the ATTOCHEM topics. There should be room for the presentation and discussion of some technical details, which usually is not possible at a larger conference.

Please, register at the web page, and if you intend to give a talk, please, give a tentative title till December 16. If there will be more proposed talks than can fit into the time schedule, the organizing committee will do a selection taking into account the balance of topics, research groups, gender, ITC, ECI etc. The abstracts of the accepted talks will be due January 20.

This meeting is one of the activities proposed in the frame of working group 3 of the MD-GAS COST Action (CA18212).

For more information on the schedule, invited speakers and other arrangements, please, refer to the meeting website:
PATAS 2021

There are no participation fees, but registration is mandatory. Please register here:
PATAS 2021-REGISTRATION